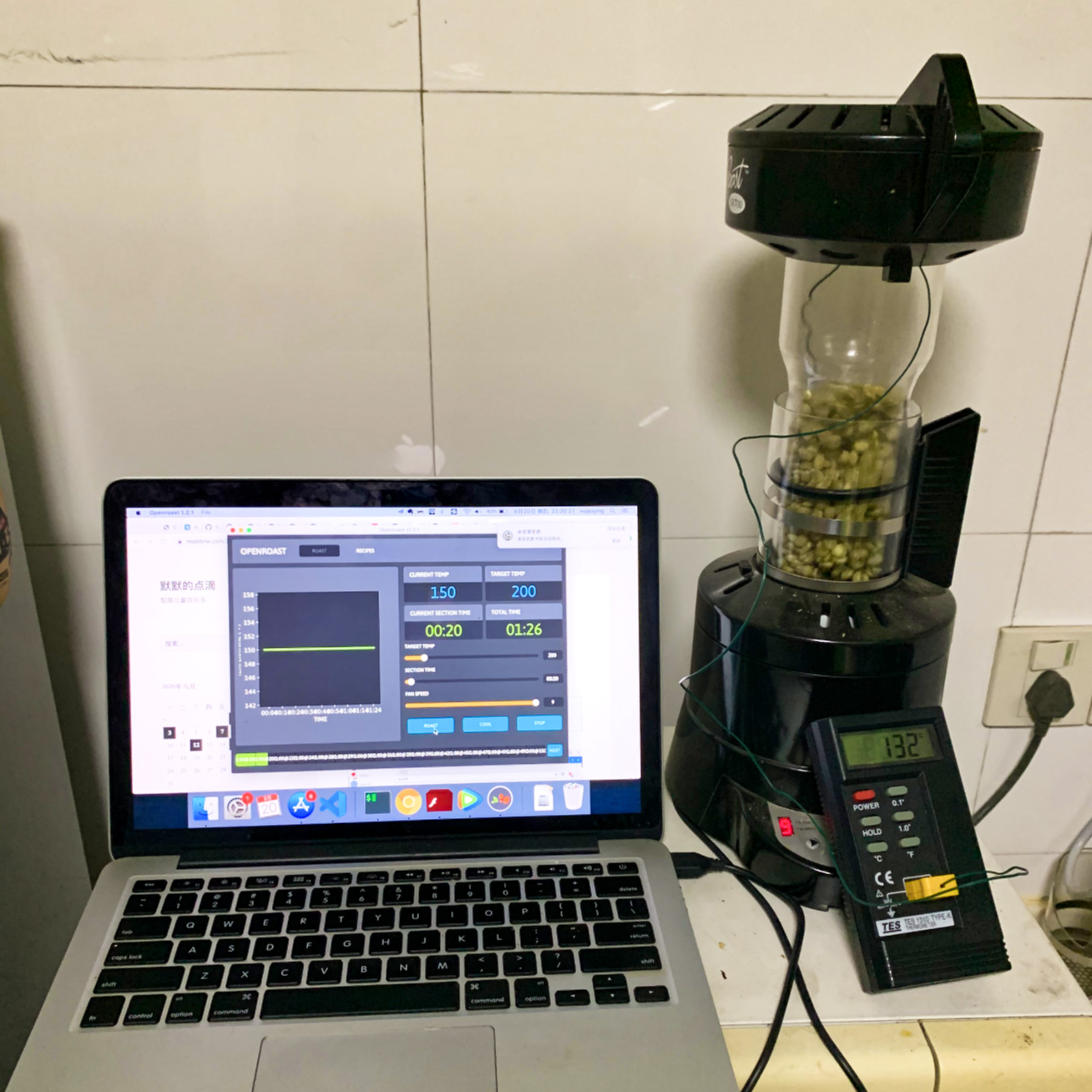 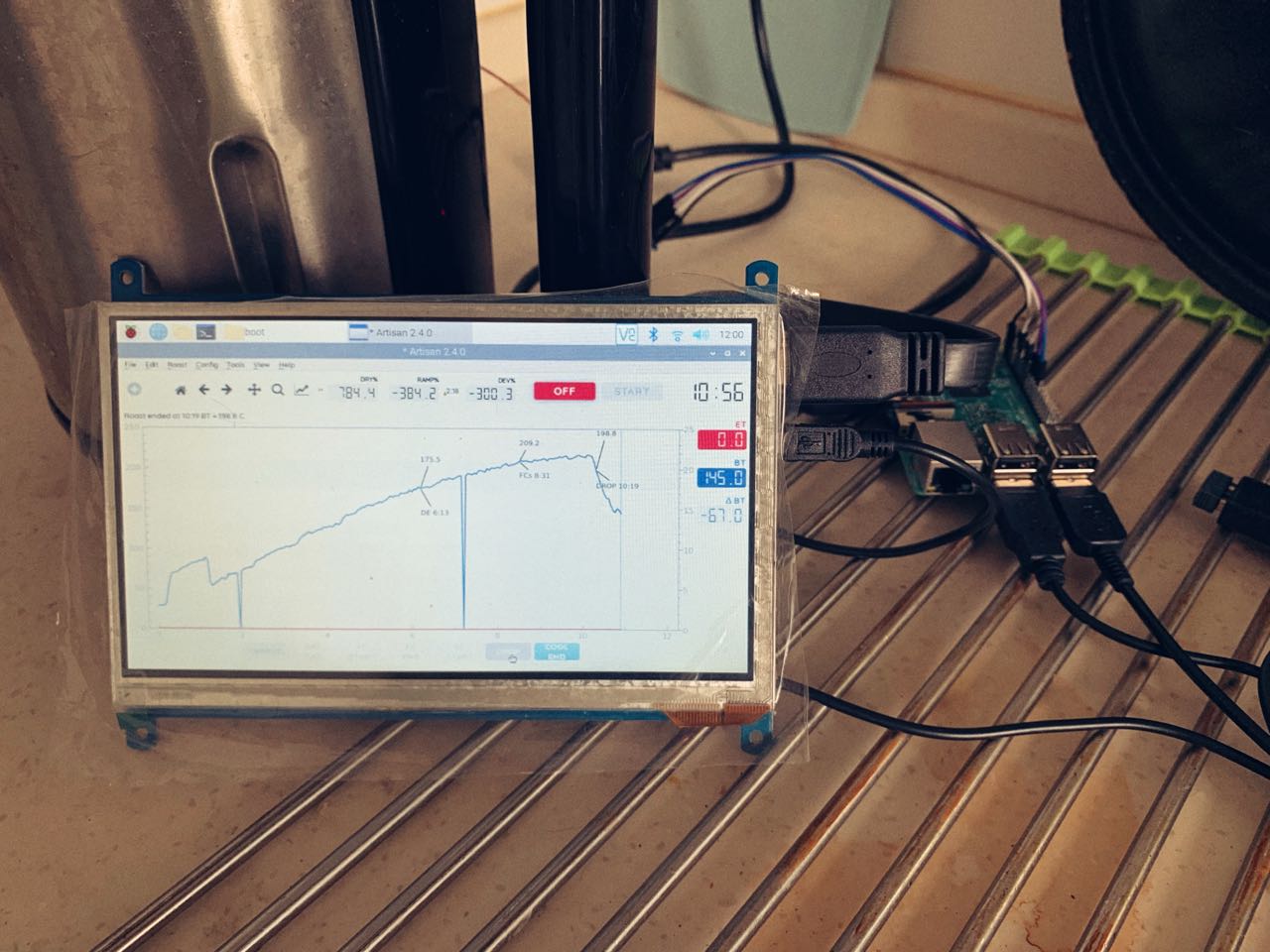 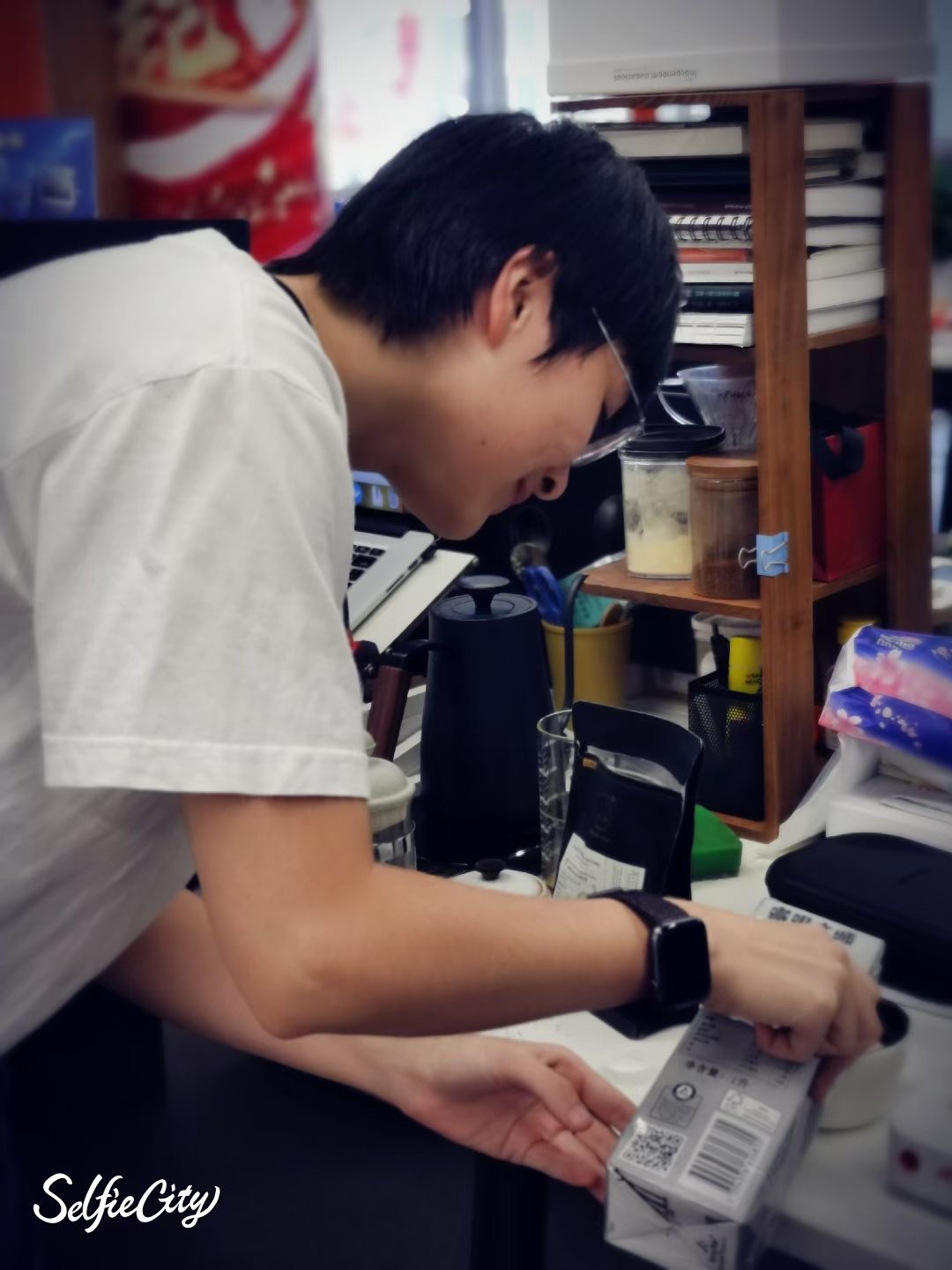 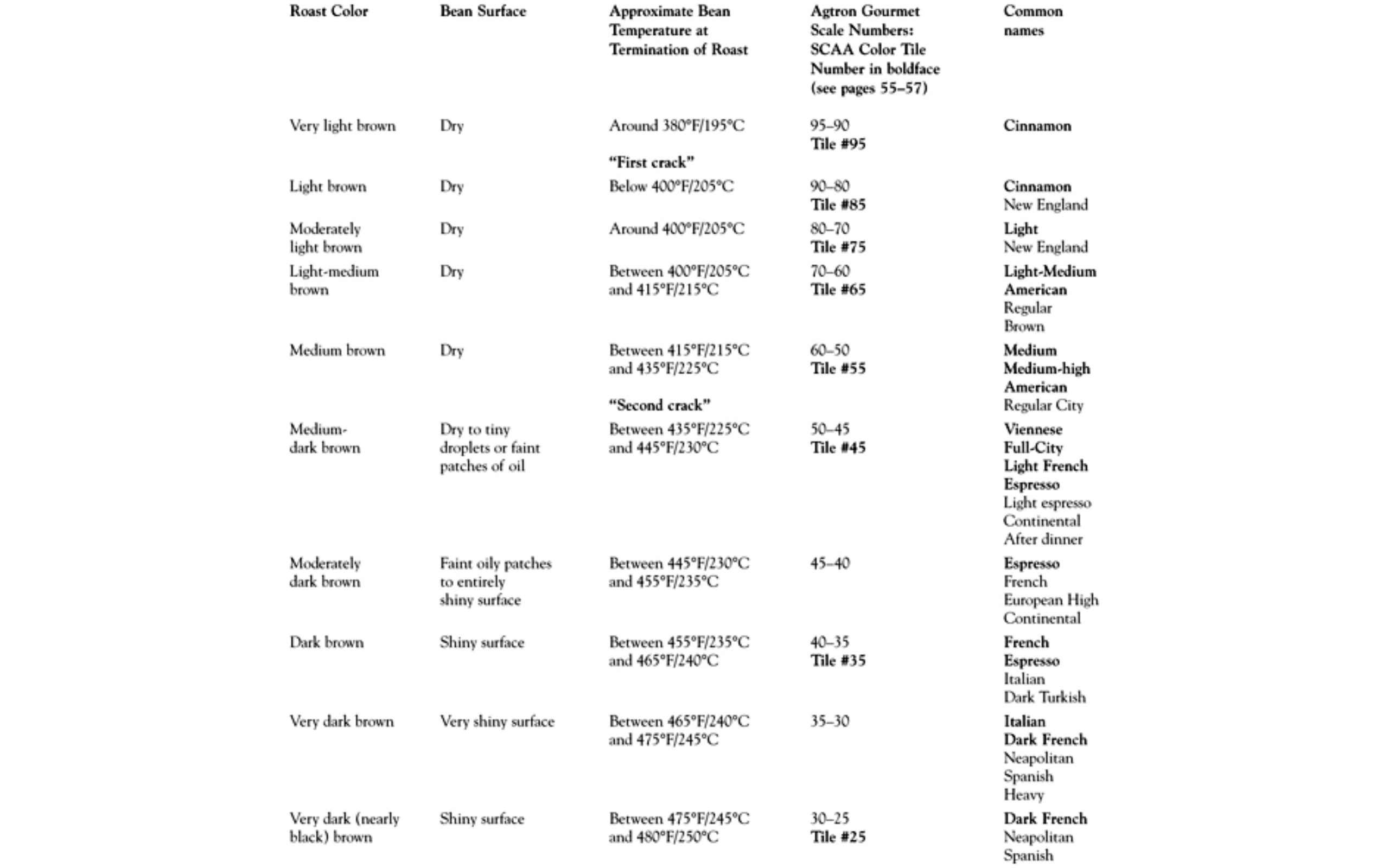 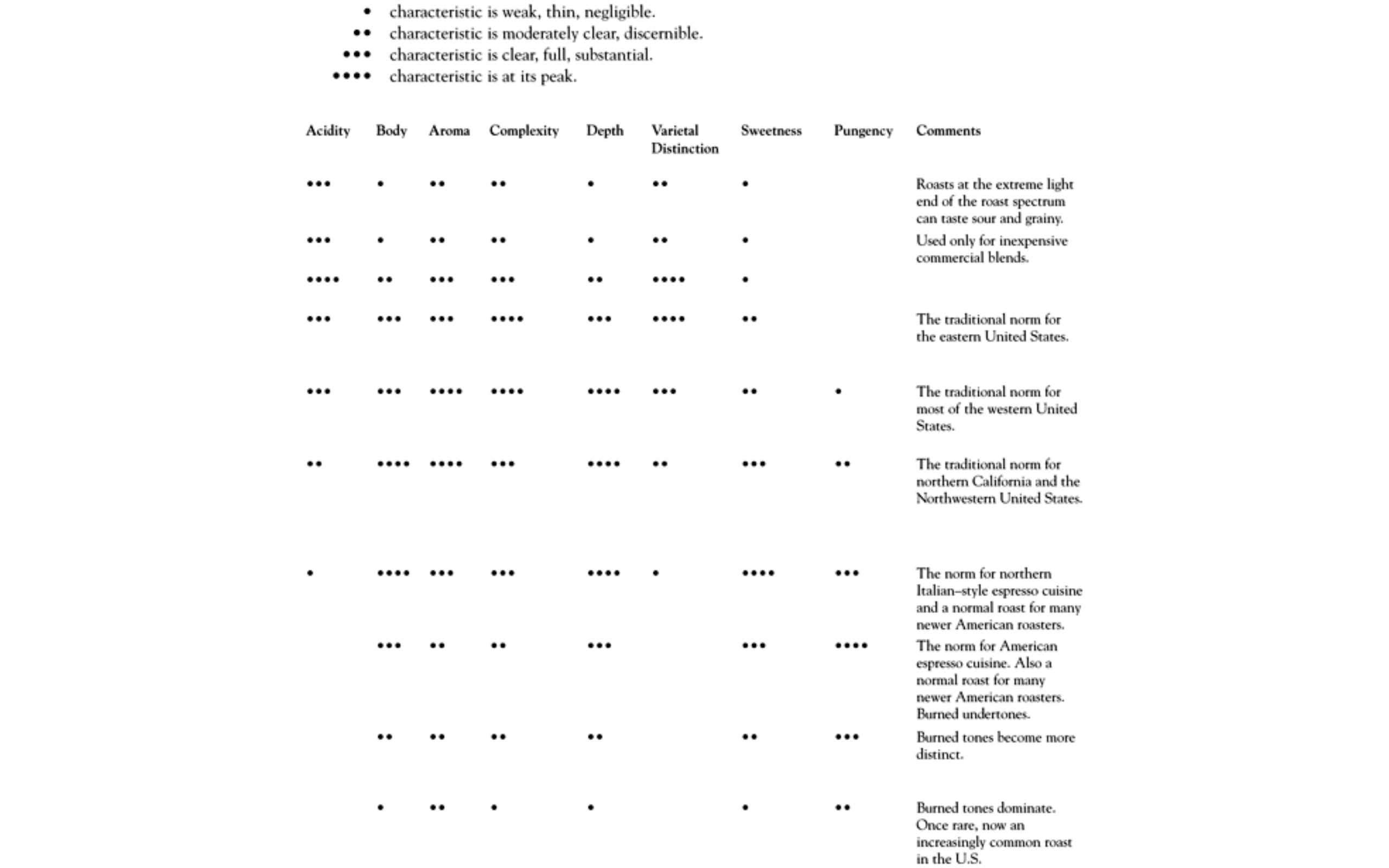 Place the same volume of ground coffee in each cup or glass. Use about 2 level tablespoons or one standard coffee measure per 6-ounce cup. Meticulous professional cuppers weigh out ¼ ounce (7 grams) of coffee per 5 ounces (150 milliliters) of hot water.